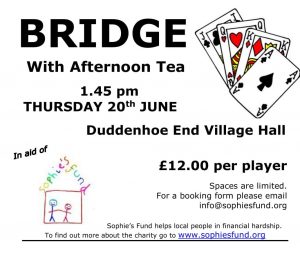 Thank you to our lovely friends at Waitrose, Saffron Walden and to everyone who voted for Sophie’s Fund with their green tokens.  We were delighted to receive a donation of £485.

Thank you to everyone at Saffron Walden Rotary Club for choosing to support Sophie’s Fund and your generous donation of £450 from the proceeds of your Christmas collection, 2018.

Thank you so much to all the sixth form students at SWCHS for their hard work in organising charities week 2018 and to year 8 pupils for nominating Sophie’s Fund for a donation.  We were delighted to receive your cheque for  £1,435!

Thank you to everyone who supported our fundraising quiz night!  We raised £993!

Huge thanks to the member of the Walden Charity Trophy committee at Saffron Walden Golf Club for your generous donation of £500.

Thanks again to the lovely gents at Great Dunmow Round Table for your continued support and generous donation of £1,000.

Thank you to Waitrose Community Matters

Delighted to accept a cheque for an amazing £640 from the lovely people at Waitrose Saffron Walden. Huge thanks to everyone who supported us by voting with your green tokens. 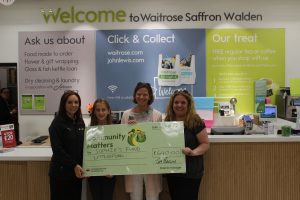 Fantastic day joining in with the parade in Saffron Walden.  Huge congratulations to members of the Round Table of Saffron Walden for organising another brilliant event! 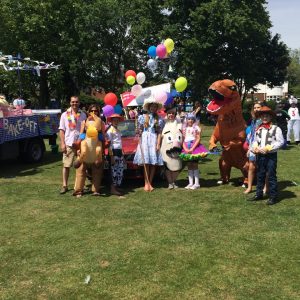 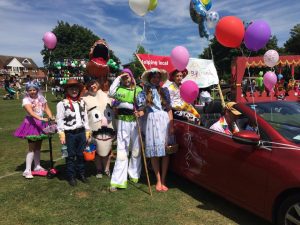 A massive thank you to pupils in year 10 at SWCHS, who nominated Sophie’s Fund as one of the charities to benefit from the proceeds of Charities Week last year.  We were amazed and delighted to receive a cheque for £1,685!  Huge thanks must also go to the sixth form student who work so hard to put on all the events.

The talented musicians from Cambridge Regional College have once again supported Sophie’s Fund, donating the profits from their Saffron Walden concert. Thank you to all those involved for your generosity. 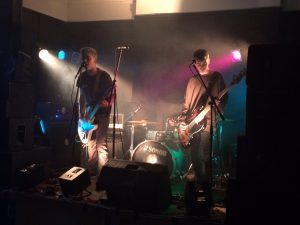 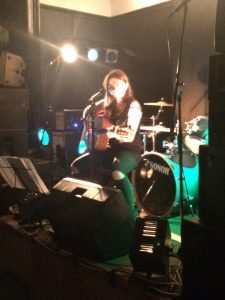 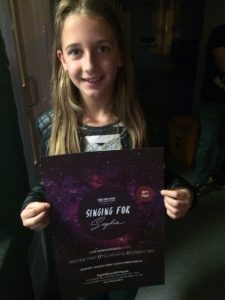 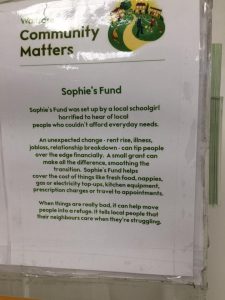 We are thrilled to have been chosen by Waitrose, Saffron Walden, as one of the charities to support in May.  Please use your green tokens to vote for us!

We were delighted to receive a wonderful donation of £10.85, which Isabelle and Jacob raised by selling their toys.

Huge thanks to the members of Saffron Walden Round table for their generous donation of £1,000.

A very generous donation of £500 was received from Great Dunmow Round Table. Two trustees are going to say thank you to their meeting in March.

They had a very successful concert and raised £196.55 from entrance fees and donations. Many thanks to all the musicians who took part.

We were thrilled to be invited to speak to speak to the staff and pupils of Great Chesterford Primary Academy last week and have been overwhelmed by the feedback we have received – a year 2 pupil was even inspired to make and sell crafts and we were extremely pleased to accept her donation.

The school held an enterprise sale and a non uniform day to raise money for Sophie’s Fund and Children in Need – we are really grateful to have their support.

We would like to thank all those who attended our inaugural quiz evening and helped us to raise well over £1,100, every penny that we raise really does make a difference to someone’s life.

We would especially like to thank: Everyone at Saffron Walden Football Club for putting on such a great event for us and cooking a fantastic curry, our superb quiz masters, Mel, Jane and Linda and all those who donated raffle prizes, including local businesses Beauty Box and Penny’s Hairdressers.

To everybody who contributed to such a successful evening your support is hugely appreciated. 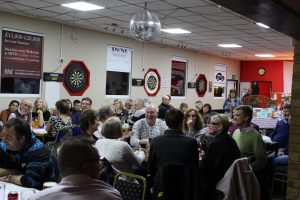 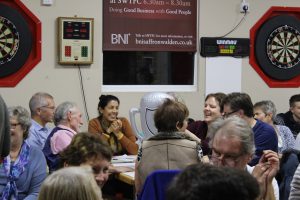 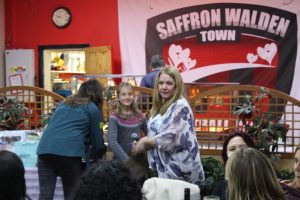